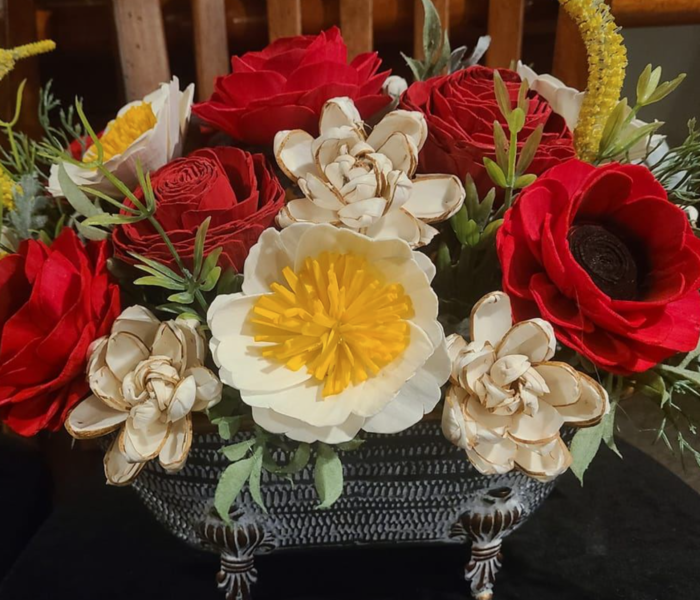 I’m excited to introduce a new guest interview for our latest installment of Five to One. Meet Kathy Davey of Bumblebee Creations.

Who are the Bryant Brothers? Finally, we find Gabe, the Bryant Brother, who was proximally close but chose to remain distant. Why the chip on the middle child’s shoulder? Gabe blames Mason in the book, and if you’ve read the first three in the series, you can guess that I pulled from my brother, Eddie, to develop the plot.
Have you lost someone close? I’m sure you have, and I’m sorry for your pain; it’s sharp. Was the loss unexpected? It needn’t be to destroy you, but it helps. 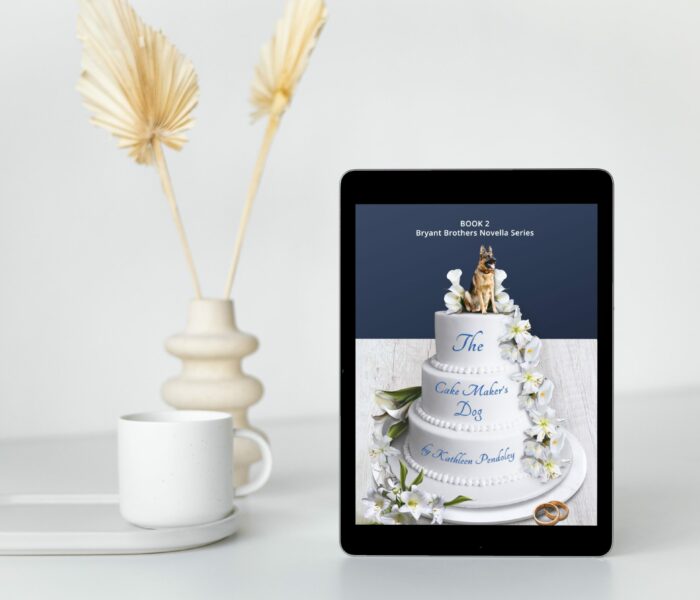 We continue the Who are the Bryant Brothers series with Dan. In Mason, we explored the childhood influence of my brother, Eddie, and in Jack, the adult.
Dan might seem the most obvious as he’s the oldest, like my brother. But he mirrors Eddie in other ways, such as his willingness to help, even when lost. “For how can Dan help Clara when he’s wrecked himself?” ~ The Cake Maker’s Dog summary.

As with the other male Bryants, the inspiration was my brother, Eddie. Everything from his tendency towards mischief-making, aspects of his personality, and experiences with friends to the made-up tales he told.

One inspiration for the Bryant Brothers was my brother, Eddie. From his tendency toward mischief, aspects of his personality, experiences with friends, and his made-up tales.